Is Buying a Salvaged Title Car a Good Deal? 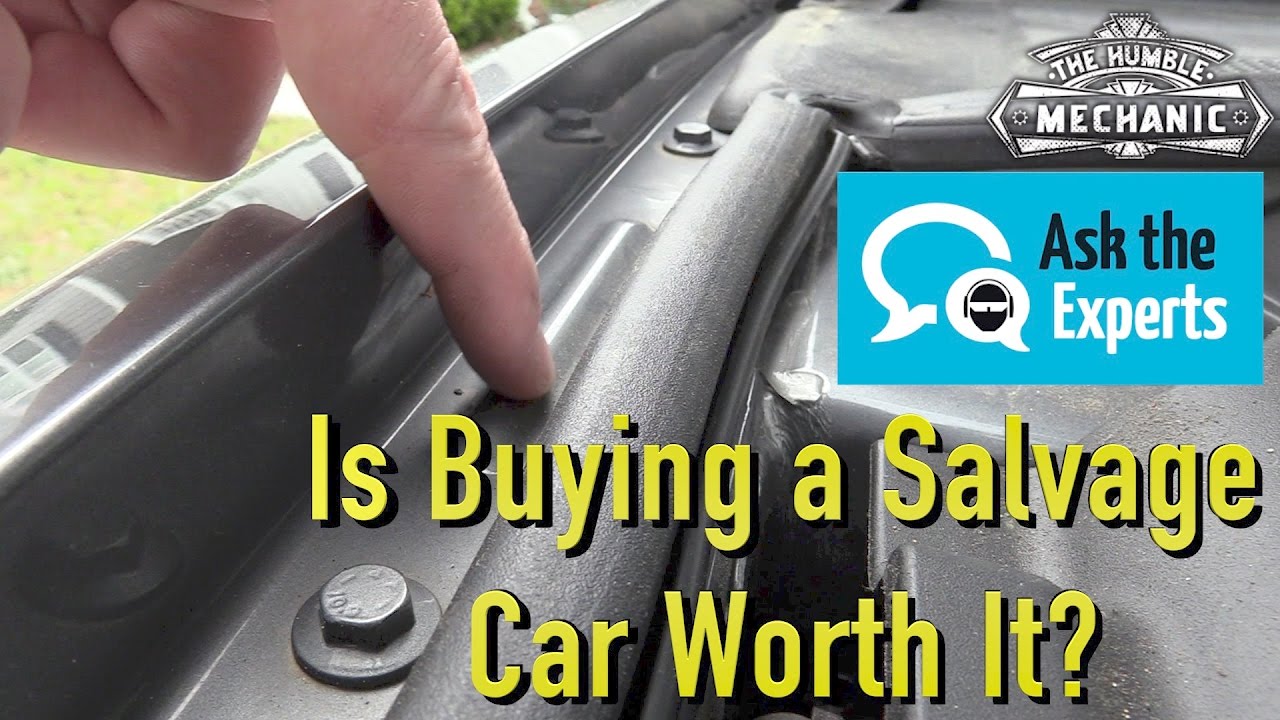 There are many reasons a car can earn a salvage title. Today we talk pros and cons of buying a salvage car, and if it’s worth the savings. Remember there are many factors that play into this choice.

This is an excerpt from The Survival Podcast episode 1989 ~